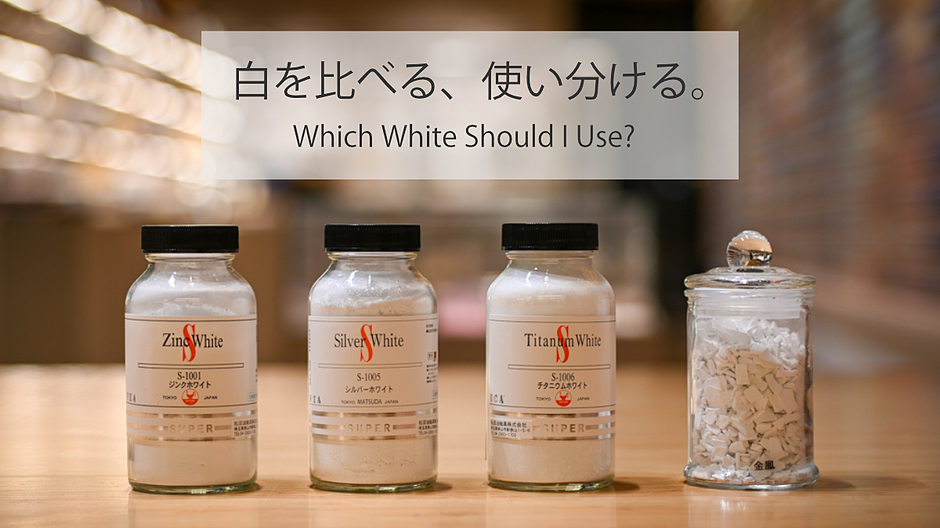 Which White Should I Use?

For artists, the white paint is an indispensable painting material.

In oil painting, they are used for groundwork, blending colors, highlighting, etc.

And in Japanese painting, they are also useful as a base material for making pigments.

At PIGMENT TOKYO, we have four main types of white paints.

At first glance, they may all look the same, however, each has different characteristics. Moreover, if you use the wrong formulation, it can cause problems such as painting cracks. In this article, I will show you the "most basic of basics" about white paints.

First, let’s have a look at this highly versatile white paint, Zinc White. 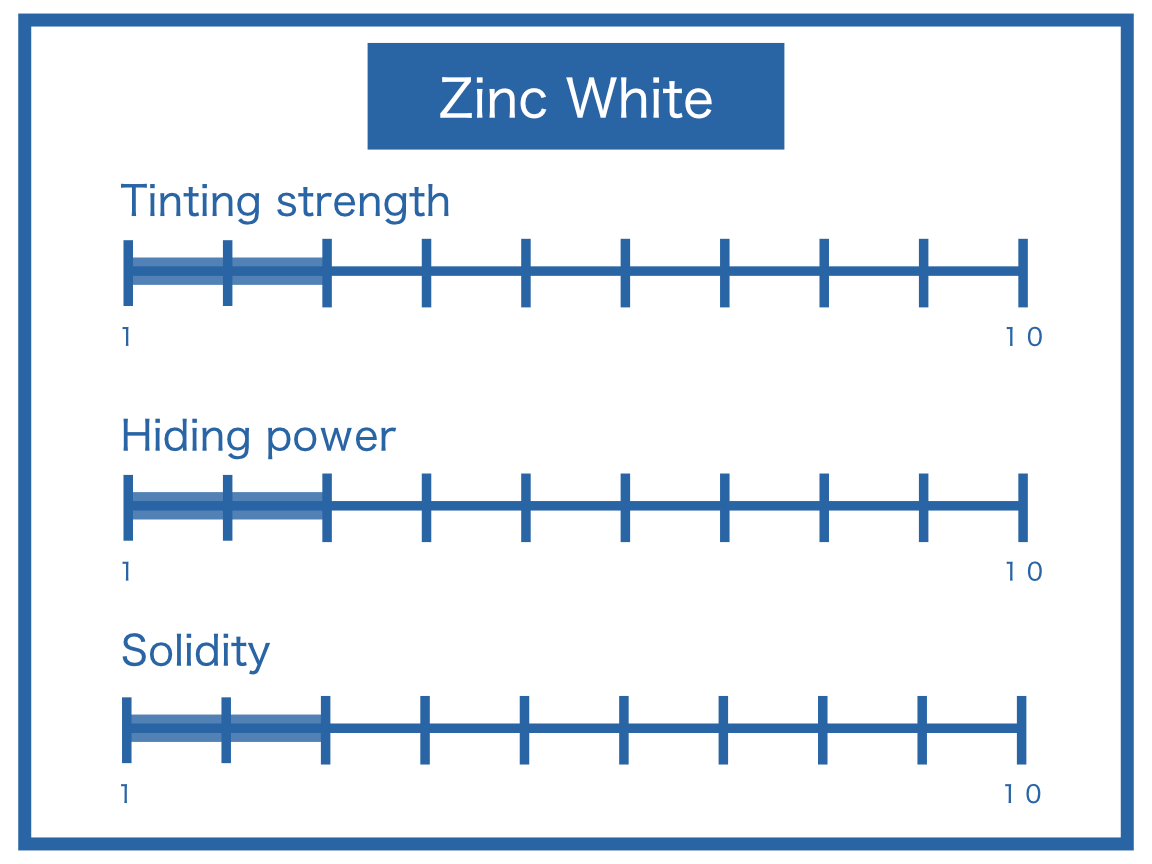 Zinc white is made from zinc oxide. It has a slightly blue tinge and can create a clear sense of white color.

Because of its weak hiding power, it is mostly used for blending colors. However, since it tends to crack easily, zinc white is ideally used for toning and finishing.

For the mediums, zinc white can be mixed with both oil- and water-based products, so I recommend you may at least try both of them once before.

Silver white is a kind of white paint made from lead carbonate. Along with zinc white, it is mainly used for color blending. 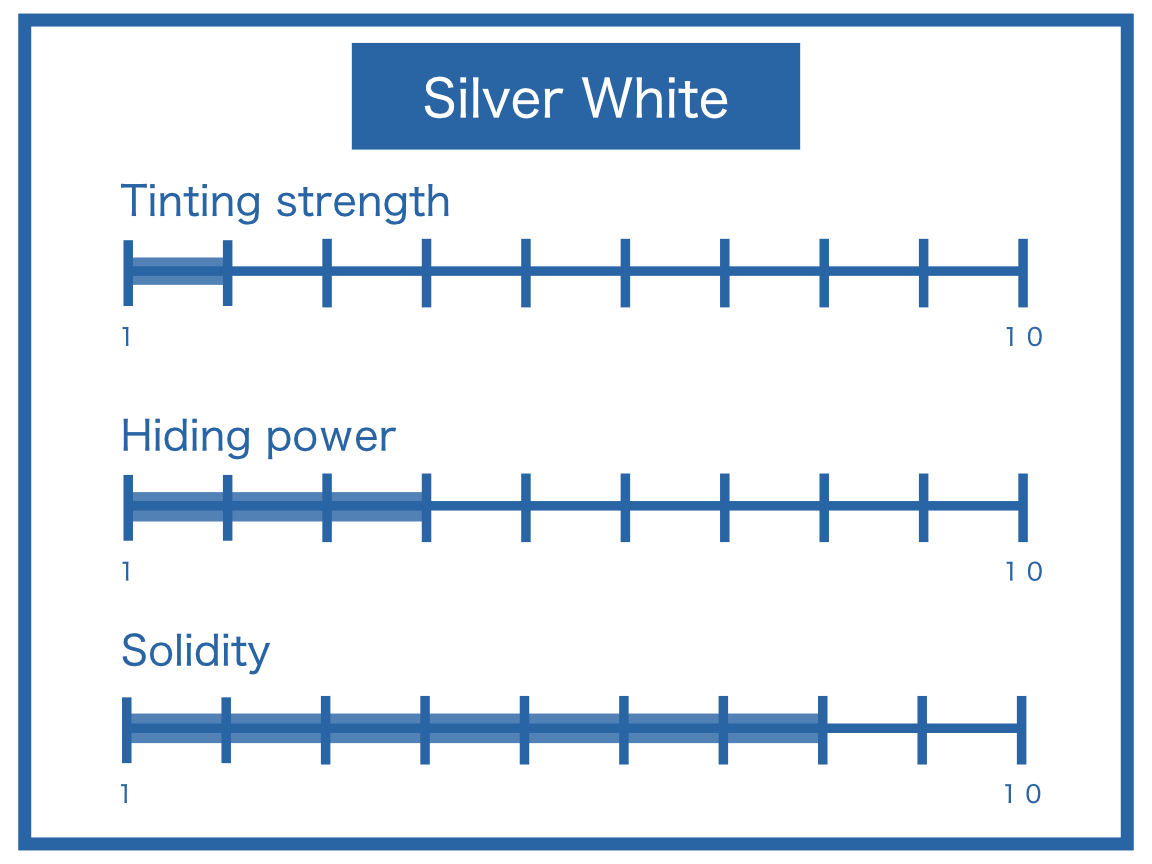 Silver white dries faster than other white paints and has a warmer tone.

Because it contains lead, it can darken when mixed with paints that contain free sulfur, so it is said that one needs to be extra careful when mixing with other paints.

However, there is research that such discoloration does not occur, so if you are truly concerned, be sure to mix and test the color before use.

Therefore, silver white has a stronger hiding power than zinc white and can be used in a variety of layers, from mid-coating to finish, and it’s able to blend colors and forms a tough coating film.

Because of its very heavyweight as a pigment, it is not compatible with water-based mediums and is basically used only with oil-based mediums.

Until the early 19th century, silver white was the only white paint used for panel painting.

In fact, zinc white appeared in the mid 19th century, and titanium white, which I will introduce later, started to be used as a paint in the early 20th century.

Titanium white is, so to speak, "the strongest and most brilliant white" available to artists in the entire history of art. It is made from titanium dioxide, which is chemically stable and has almost no risk of cracking or peeling. 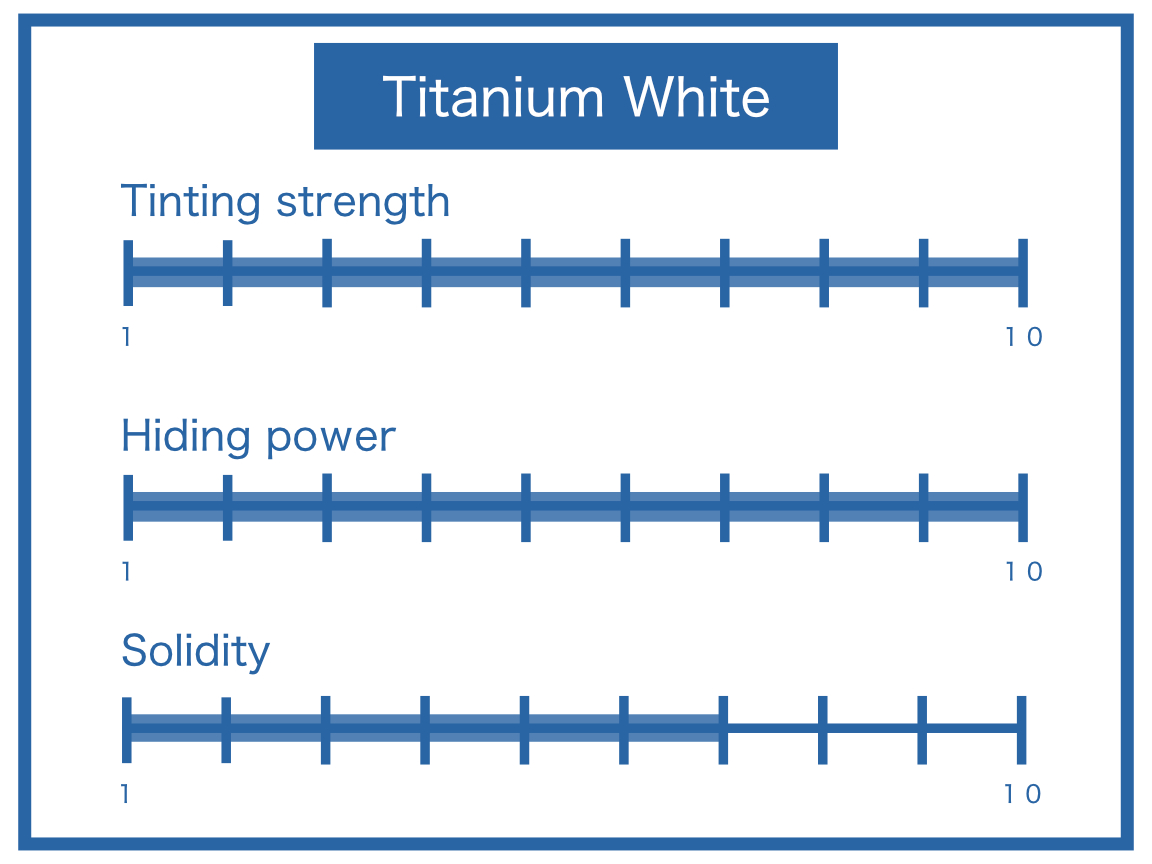 Titanium white has a slight yellowish tinge with sufficient hiding power to cover the underlying layers up completely.

When you’re using it for the color mixing, you have to mix it with small amounts of coloration and knead them together little by little.

Moreover, the picture below shows how the raw material of titanium white, titanium ore, looks like. 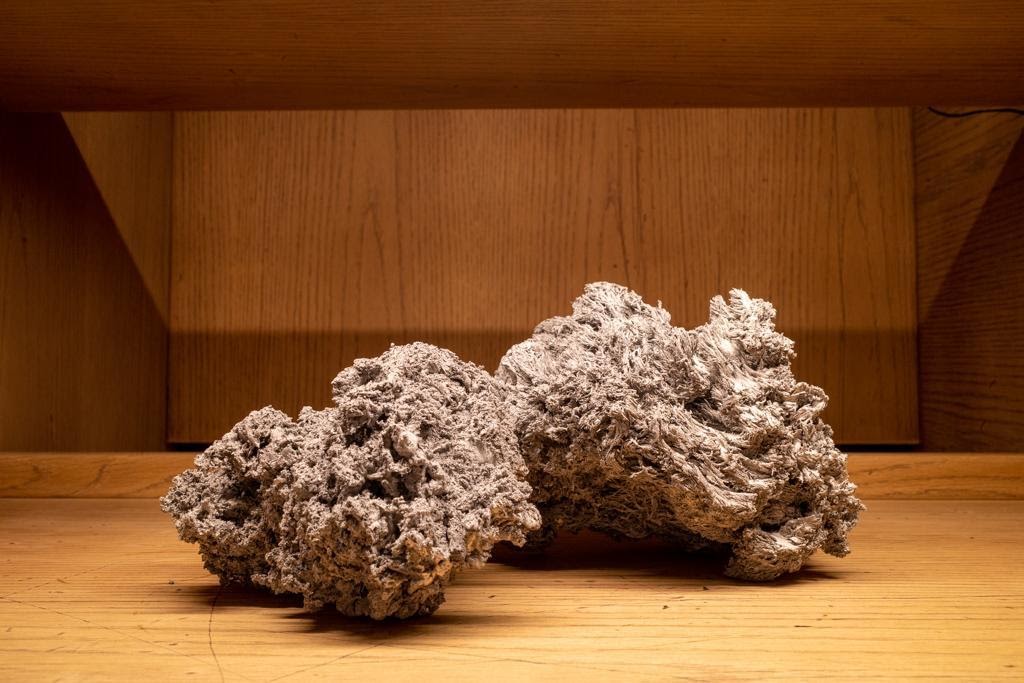 Isn’t it interesting and strange how a pure white pigment can be produced from black ore?

Gofun is a silky white pigment made from weathered Itabo-oysters. 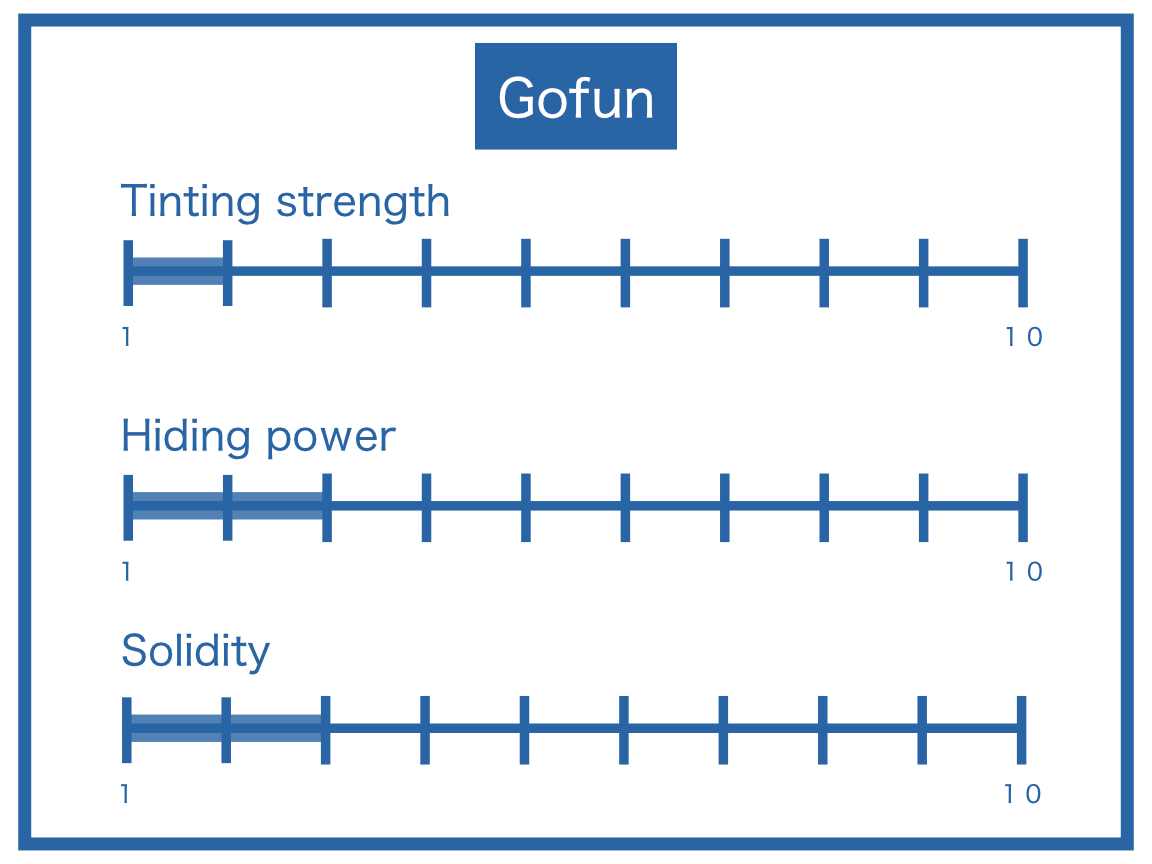 The main ingredient of Gofun is calcium carbonate, which is a stable pigment that hardly ever changes color.

Gofun is mainly used for painting in Nihonga (Japanese painting) and is also commonly used in making Suihi (tinted pigments) or other paints.

It is graded according to the ratio of the top and bottom shells, with the more of the former, the brighter and purer the color.

Fun fact: The term "Gofun" used to refer to the color "silver-white" during the Nara period to the Kamakura period.

Feel free to explore your own “white paints” by trying out with different kinds of mediums, layers and painting techniques!