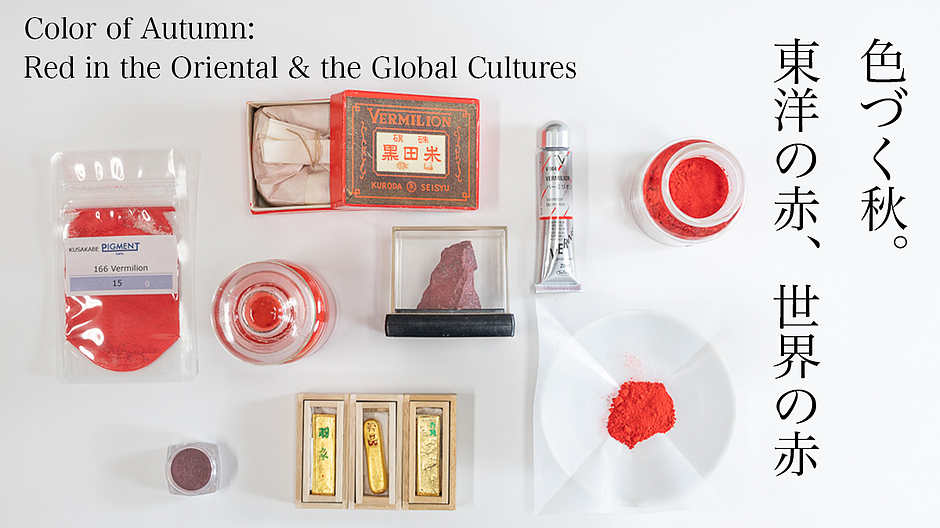 Color of Autumn: Red in the Oriental & the Global Cultures

At PIGMENT TOKYO, we have visitors from all around the world. Not only do we have artists, designers or sculptors, but other customers who are not specialized in the art industry however interested in art materials, and we are often asked the following questions…

「I would like to buy a red color paint. Which one is the “reddest” red?」

Indeed, if you look at a set of paints from general art stores, you'll find the names of the colors, such as "red", "blue" and "yellow".

And with all the colors in digital art being represented in CMYK and RGB, it's no surprise that these questions are being asked.

However, the world as we see it is full of colors that cannot be described in one word.

In fact, we don't have a single color material that is only marked as "red" in PIGMENT TOKYO.

So to be honest, I get stumped whenever people ask me this kind of question.

If I had to pick one color, Cadmium Red might be the closest to the "red" that you have in mind.

Let’s see, here we’ve got three of the same product names, Cadmium Red, in a row.

These products are mostly from the Japanese art material manufacturers Kusakabe, Matsuda and Holbein.

It may be hard to tell from the photos, but in fact there are subtle differences in color among manufacturers.

Well, what if I ask you the same question from the beginning of this article.

Doesn't this seem like a silly question? There are plenty of colors in the world, even Cadmium Red, which means that there are many more "reds" too.

In PIGMENT TOKYO, we offer a wide range of reds, and in particular, the color “朱” (Shu).

Shu is a yellowish-red pigment made from cinnabar, which is also commonly used in Nihonga (Japanese painting) as Iwaenogu (mineral pigments).

This Shu color is a composite of cinnabar, mercury and sulfur.

However, it is said that the production of pigments using heavy metals such as mercury has begun to be regulated in recent years, especially in Europe, and that there may come a day when it will no longer be possible to produce them.

The word Shu translates as "Vermilion" in English. Thus, the same ingredients have been used in oil paints. Although Shu (or the color of Cinnabar and Vermilion) is often introduced as a traditional oriental color, from the perspective of materials science, the result reveals that it is used across time and regions.

The pigments that I have mentioned above are all introduced in my other article, 「Pigments + Mediums = ??. By using animal glue and other mediums, everyone can simply make their own paints!

For those who still think those Shu pigments are a little too complicated to use, we highly recommend this product called Shuboku (Vermilion Sumi Ink), which is made from cinnabar.

Shuboku is made by solidifying cinnabar and animal glue instead of soot, and by combining it with an inkstone, you can enjoy the traditional Oriental colors in a simple way.

(These products are wrapped entirely in gold as a decoration and will not be colored in gold.) 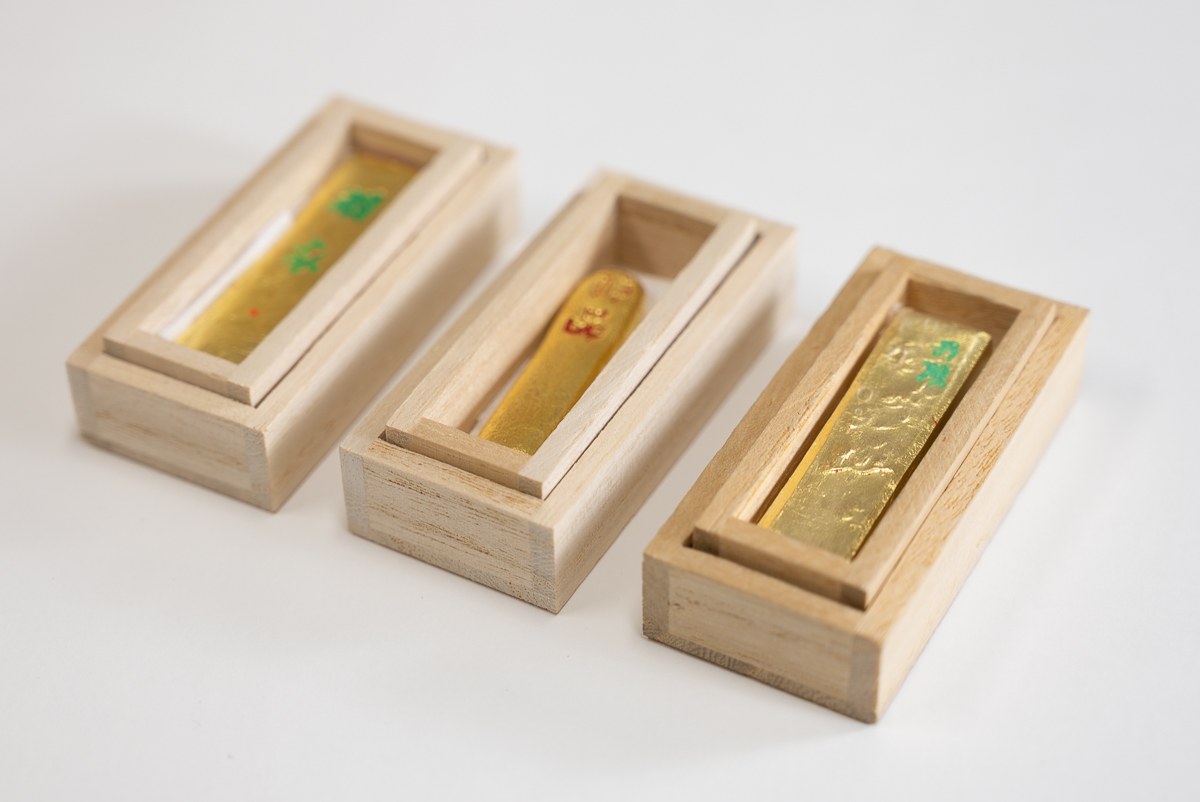 Shuboku is similar to the normal ink stick, it can be used by grinding with a few drops of water.

If you’re trying to mix colors, please stir the product before each use, as the colors may split due to the differences of specific density from each pigment.

In addition, by mixing the colors with some animal glue, it may come out with different coloring styles, such as certain changes in blotting.

Last but not least, there are still various kinds of reds available at PIGMENT Tokyo, including highly transparent vermilion and the vivid reds of mineral pigments. Sadly that I couldn't include all in one article, however, do visit our store so you can have a look at them and learn their differences yourself!

Autumn is just around the corner, and it's the season when the trees and mountains are turning red!

Feel free to visit our store and try to find the "reddest red" you can imagine!